EuroMillions is one of the most popular lottery games in the world, but there are also a number of other exciting draws that take place across Europe on a regular basis. For further information on a particular European lottery, simply click on the relevant logo. 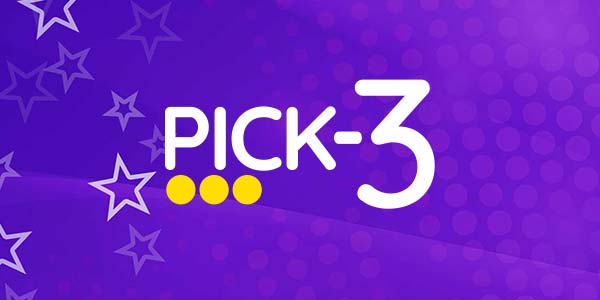 Pick 3 brings an exciting twist to traditional lottery games and, with three draws each day, there's plenty of chances to win the £500 top prize. 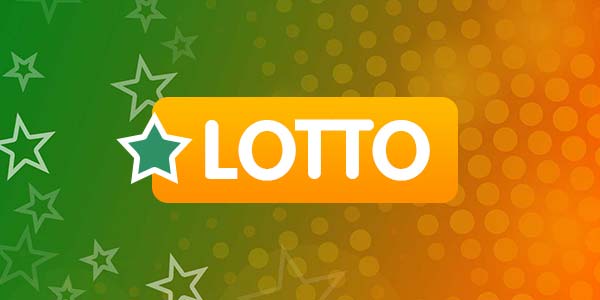 Played every Wednesday and Saturday evening, Irish Lotto offers players a jackpot of at least €2 million if they can match six main numbers from a choice of 47. 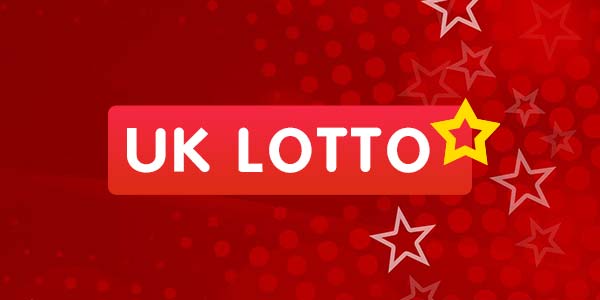 UK Lotto draws take place twice a week and offer jackpots worth millions of pounds. The jackpot must be won if five draws go by without a winner. 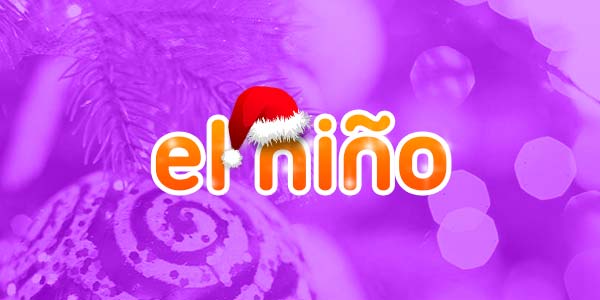 Loteria del Nino, also known just as El Nino is a Spanish draw which takes place once a year. 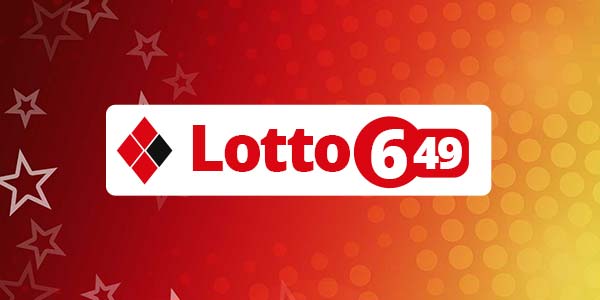 Lotto 6aus49 has been played in Germany since 1955 and provides a minimum jackpot of €1 million, with draws held on Wednesday and Saturday evenings. 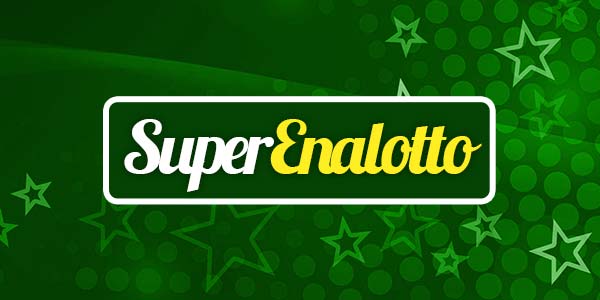 SuperEnalotto is one of Italy's most popular lottery draws, with the largest jackpot won to date standing at a massive €209.1 million. 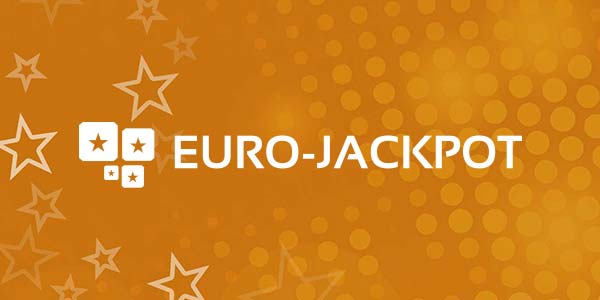 Eurojackpot launched in March 2012 as the second pan-European lottery and offers a starting jackpot of €10 million. 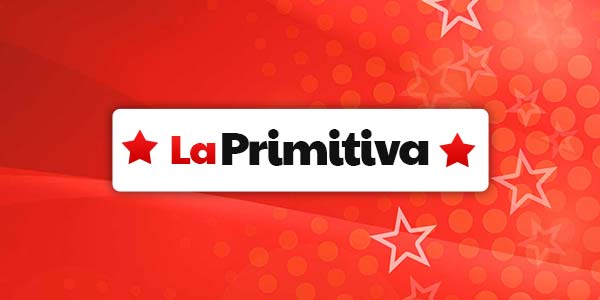 In addition to El Gordo de Navidad, Spain has a selection of lottery games that run regularly throughout the year, such as La Primitiva. 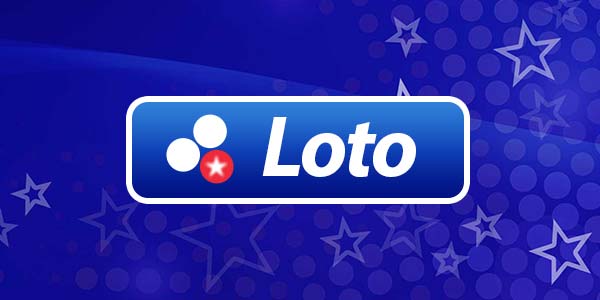 Loto is the French national lottery game and has been in operation since 1976, offering players the chance to win a minimum jackpot of €2 million. 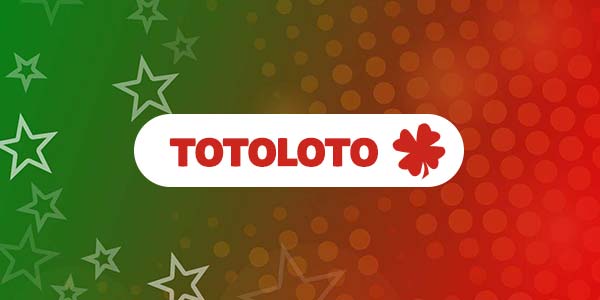 Totoloto creates big winners across Portugal every Wednesday and Saturday, with jackpots that start at €1 million and which can grow past €18 million. 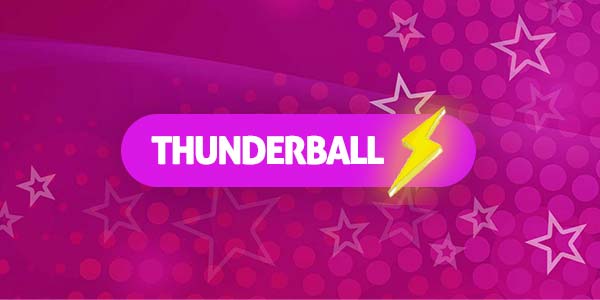 Thunderball takes place four times a week in the UK and is one of the more popular lotteries thanks to its fixed £500,000 top prize. 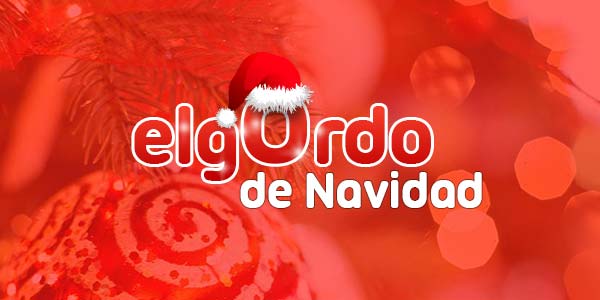 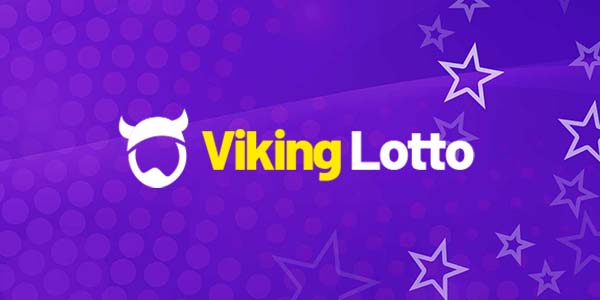 Viking Lotto takes place every Wednesday across ten countries, offering jackpots that can roll over up to as much as €35 million!