Welcome to Euro-Millions.com! We are an independent lottery results and information website owned by The Lottery Company Ltd. Since 2005 we have been collecting and providing EuroMillions results and associated draw results. Our team of writers and developers work to ensure we are up to date with accurate data and provide a top-quality service for you, both through the website and through The App. Read on to find out more about us.

Meet the Team Contact Us Our Story Facts & Figures

There's a lot of work going on behind the scenes to ensure that the website is up to date with accurate information for you. Meet the team who make it happen: 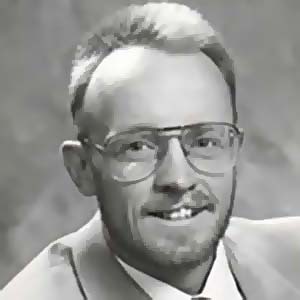 Sam is our lottery expert content writer with 20+ years experience in the industry. He's previously appeared on the BBC lottery programme and was a Lottery Guru for national newspapers including the Daily Mail.

Sam has been with us from the start providing invaluable expertise of the industry and countless cups of coffee. As a writer, Sam has a history in print publication, including the best-selling book 'The National Lottery Book: Winning Strategies' 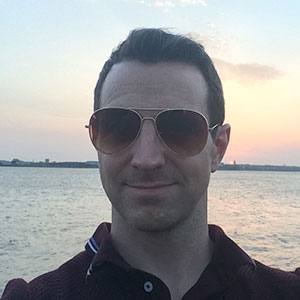 Lewis is an experienced writer in several different areas, with an in-depth knowledge of how lotteries work.

Lewis' background as a sports writer helped him to gain an understanding of odds and betting strategies, before he joined the team several years ago. He prides himself on his knowledge of all things EuroMillions, even trivia about the biggest winners! 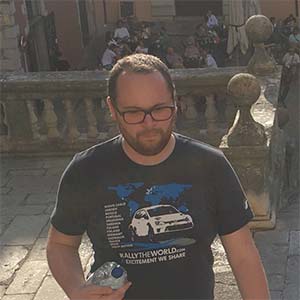 George has worked in the lottery industry for a number of years and has an in-depth knowledge on local and foreign lotteries.

George joined Euro-Millions.com at the start of his professional career and specialises in Search Engine Optimisation. He is also certified in Google Analytics and plays a big part in day-to-day management of the site, such as running social media campaigns and being part of the results verification team. 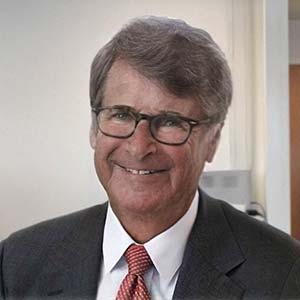 Alex is a specialist author and money editor, who contributes his financial knowledge across the site and vets all news articles to guarantee accuracy.

Alex Kiam is our resident financial whizz and the go-to guy for anything involving numbers. Having previously published books such as 'Understand Financial Risk and Analysis in a Day', Alex regularly contributes towards helpful articles on Euro-Millions.com. 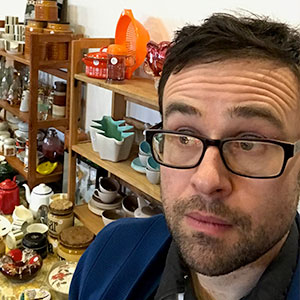 Jim is a freelance content writer, blogger and voiceover who loves finding interesting stories from the world's favourite lotteries.

Jim writes articles about everything to do with EuroMillions, from information on the latest game rule changes to stories about the lottery’s biggest winners. He also provides the voiceover for some of the Euro-Millions.com videos found on this site.

For specific site or EuroMillions queries, please check out the Contact page so that we can best answer your questions.

By Email and Social Media

Please do not post tickets for verification or to claim prizes as they cannot be processed at this address.

Unfortunately there are many scammers out there who pretend to be Euro-Millions.com. If you believe you have been sent a lottery scam, either via post, text, phone or any other method, please visit the Scams page for information on what you should do. Always remember, you cannot win a prize if you have not purchased a ticket for a lottery draw.

If you have responded to a potential scam and have sent any personal/financial details, you should contact Action Fraud immediately on 0800 123 2040 or visit their website.

Back in the prehistoric days of the internet, before Facebook, Instagram, Twitter and YouTube, Euro-Millions.com was launched. At the time, there was approximately 1/50th of the amount of websites in existence that there currently are today. We began offering information to users on how they could win millions of Euros in European lottery games.

February 2004: EuroMillions Launches in France, Spain and the UK

More than a year after Euro-Millions.com went live, the EuroMillions lottery was launched in France, Spain and the United Kingdom. Euro-Millions.com was able to provide results for the exciting new pan-European lottery for the (then) weekly draw and has been doing so ever since.

With increasing interest in EuroMillions across the continent, we released the first redesign of Euro-Millions.com. The new design brought about an improved user experience, better navigation and more valuable information for you, the user.

As Euro-Millions.com begins to attract users from around the world, French, German, Spanish, Chinese and Russian language versions of the site are launched. This allowed us to begin offering the same valuable information to multiple new audiences.

Our busiest month to-date continues to be July 2012, thanks to a promotional '100 UK Millionaires' Raffle draw in the UK. The draw on 27th July also marked the opening of the 2012 London Olympics, which the UK National Lottery celebrated by turning 100 EuroMillions players into overnight millionaires. On that weekend alone, more than 10.3 million page views were racked up on Euro-Millions.com!

As an increasing number of site users are visiting us on mobile devices, our biggest redesign to date was launched on 23rd September 2013. The new layout was optimised with the mobile user in mind, bringing a modern design and improved navigation, making the site easier to access for all users.

Due to popular demand, a login area of Euro-Millions.com was launched, allowing users to enter and save tickets into the Checker. This was great news for those running syndicates, who were able to easily manage tickets and members of their syndicates.

The Free Lottery was also launched on the site, offering Daily and Weekly draw prizes for those who match the winning combination.

A new updated version of the app was launched after lots of hard work behind the scenes, bringing you fresh features to improve your experience. You are now able to scan your tickets (UK only) and see within a matter of seconds if you've won a prize. The old design has been thrown out and a completely fresh, modern layout has been implemented.

The site received a revision to its underlying code-base at the start of summer 2022. Transitioning from Classic ASP to ASP.NET, it received a big speed boost with much faster results, statistics, and news, as well as optimisations to all information pages and languages.

Euro-Millions.com was given a major overhaul to improve the user experience even more. A redesign was launched with a slick new layout, refreshed content and added features, making it easier to find out everything you could ever want to know about Europe’s biggest lottery. The new and improved site was being worked on at the same time as the EuroMillions jackpot was on its way to a record-breaking €230 million!

Friday 27th July 2012
Remains our busiest ever day as a result of the 100 UK Millionaires raffle draw! 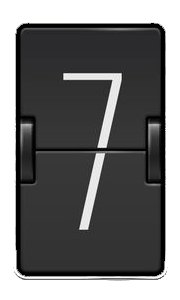 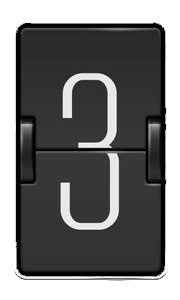 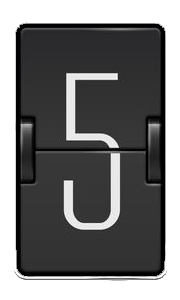