For the sixth time this year,  a EuroMillions player has won a jackpot worth more than €100 million. The latest success belonged to France, as a ticket holder grabbed €160 million on Friday night. 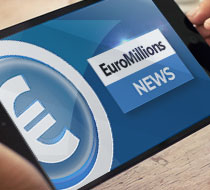 The date of the next EuroMillions Superdraw has been confirmed, while an enhanced Millionaire Maker draw for UK players has also been announced. 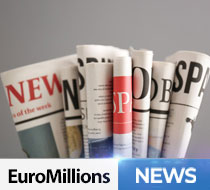 A EuroMillions ticket holder from the UK has become £171 million (€193 million) richer after winning the jackpot in the latest draw on Friday night. They had the only entry across the whole of Europe that matched all the numbers, instantly making them one of the lottery’s biggest-ever winners. 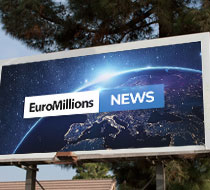 Friday night’s EuroMillions Superdraw ended in a rollover, pushing the jackpot up to an estimated £124 million (€143 million) for the next draw on Tuesday. The top prize is now likely to keep growing very rapidly until it is won.

Get Set for EuroMillions Superdraw on Friday 9th September

EuroMillions Creates Big Winners Even As Jackpot Stays at Cap