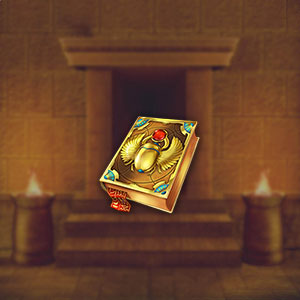 Super-Star offers Swiss ticket holders the chance to win CHF250,000 by matching the five digit code drawn at the same time as EuroMillions, although players can enter Super-Star even if they do not take part in the main game.

Here are last five winning Super-Star codes, each worth up to a jackpot of CHF250,000.

Super-Star was first drawn in Switzerland on 26th November 2010 and gives players the chance to win CHF250,000 for matching a five-digit code comprising a letter at either end and three numbers in the middle. If multiple players match all five digits, they each win CHF250,000.

Each Super-Star line costs CHF2 and the game is played on the same entry slip as EuroMillions. Players can accept the five-digit code offered on the online entry form or reject it in favour of another, automatically generated one.

Here are the estimated prizes available on Super-Star. Actual prize values will vary from draw to draw based on the number of winners in each tier:

How to Claim a Super-Star Prize